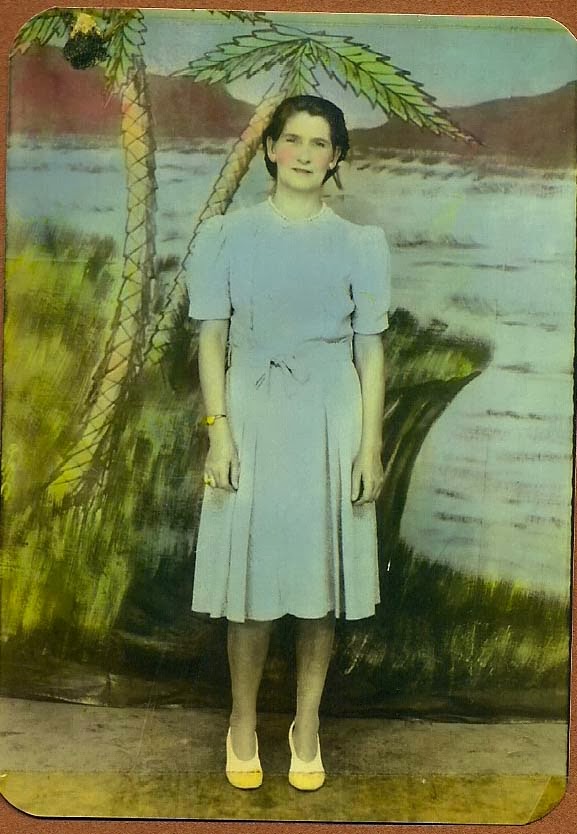 My maternal grandmother, Ethel DAVIS ALLEN, was quite the pickle I'm told. A scrappy little woman, she had no filter, and would tell you just how it was going to be. No matter who you were.

She was the 9th of 12 children born to Sidney and Cordelia DAVIS. She was very close to her family and her sisters were her best friends. However, I hear she was tough, tough, tough on her children and expected them to tow the line. Of course, that could have something to do with my very headstrong mother. I'm sure she was the teenager from hell. Just like me, I'll admit.

Ethel and her husband, Vada Atlas ALLEN, had three daughters; Ann Gladys, Grace Elizabeth, and Mary Joyce. I've heard they had a set of twins who died at birth before my mother was born in 1929. However, I can't find any documentation of that. But then, they lived far out in the country and things were sometimes handled a little differently there and "off the grid". 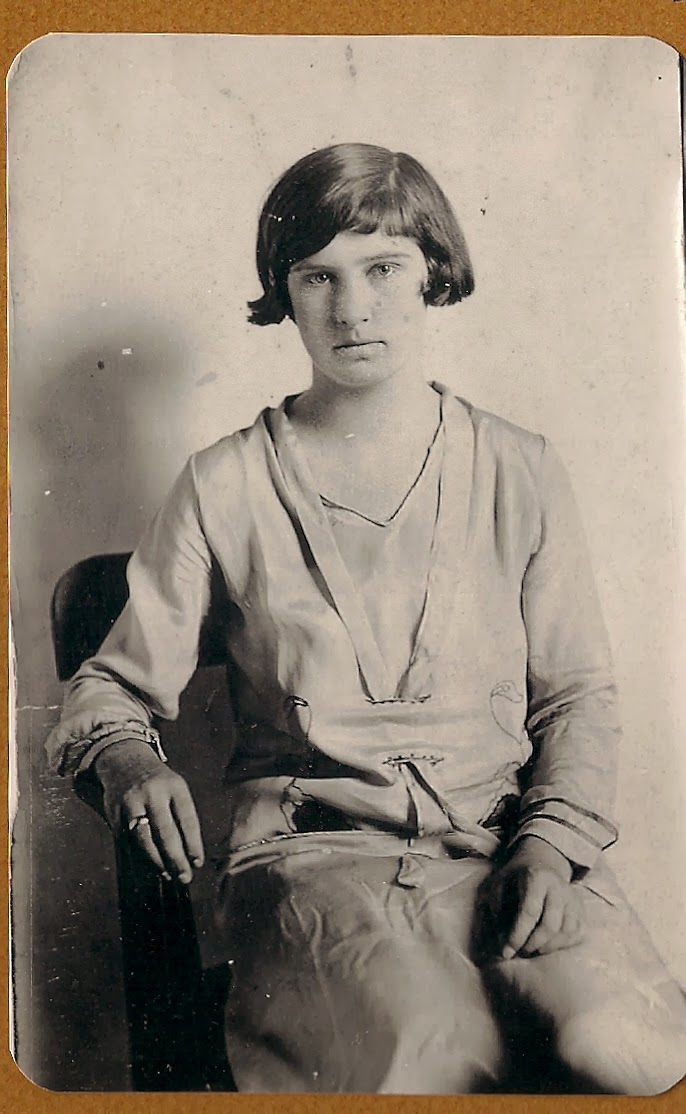 I'm fortunate to have a number of great pictures of Grandma Ethel.

This picture was taken probably around 1916. I think she looks a lot like me at that age, but perhaps I'm flattering myself.

I love the detail of her dress - the embroideries at the waist. And note that ring on her right hand. Looks a lot like a wedding band. I'd love to know the story behind that! 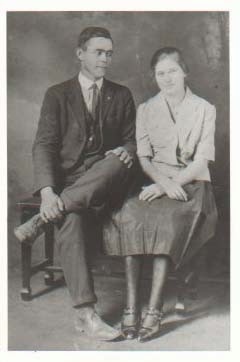 This is a picture of Ethel with a suitor, Luther Lowery.  He looks at her so lovingly. In this picture, she looks a lot like her youngest daughter, Mary Joyce.  She seems a  little indifferent, but I love the way his right foot is touching her foot. I think he was in love. Ethel...maybe not so much.


This is a picture of "the sisters". 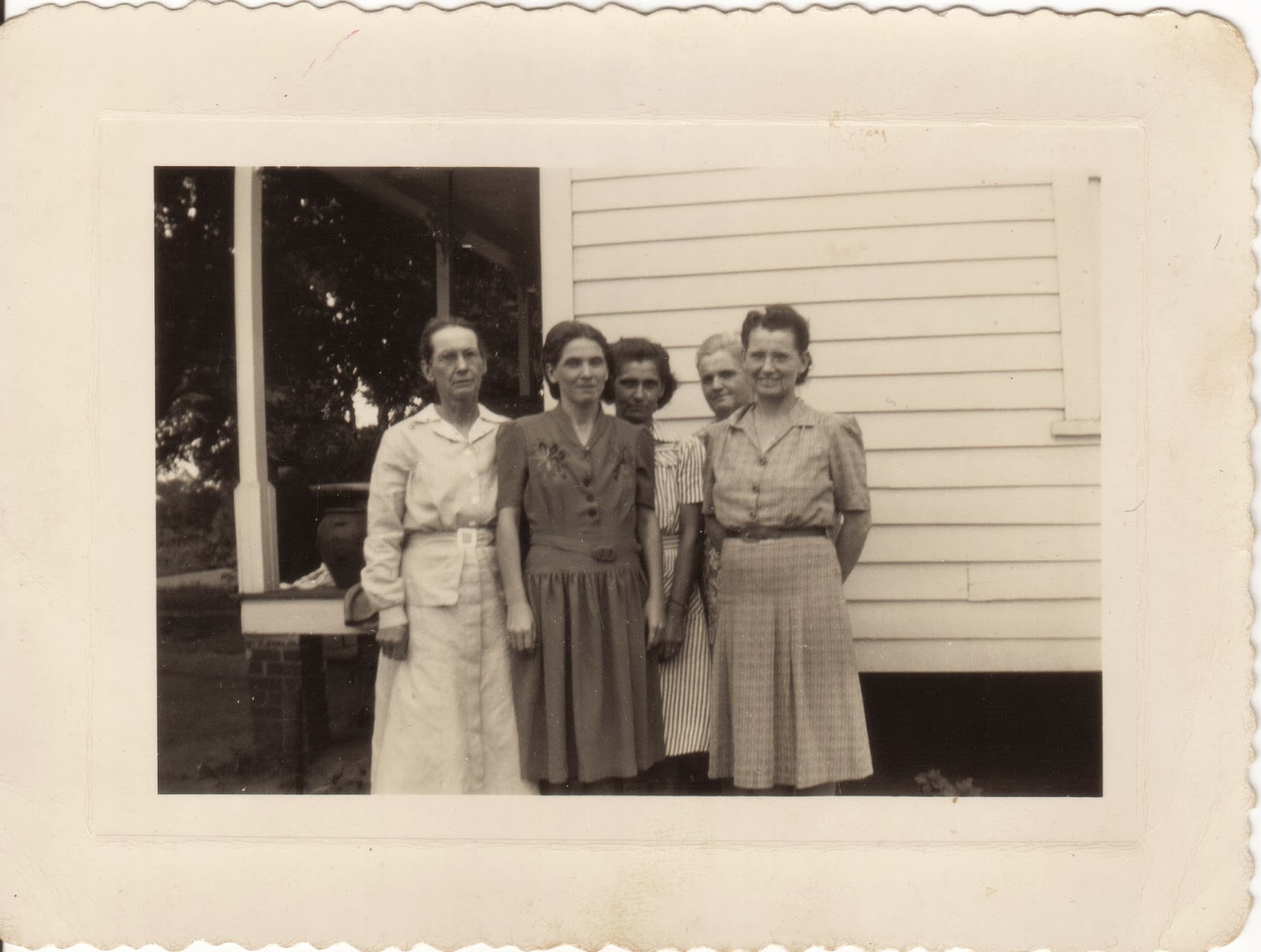 Another great picture of the sisters. From left to right: