Jonathan F. Davis: Who was he, really?
My great great grandfather is such a mystery to me. Of course, having a name like "John Davis" is a problem on many levels. Davis is the 7th most common surname in the world and there has been an unbelievable number of Davis men in Granville and Franklin counties since the late 1600s.  Just my luck.
I've been working on Jonathan for many years. Here's what I am sure of:
Here's what I'd like to know:
If you have any news of Jonathan, I'd love to hear it!  In the meantime, I'll keep diggin. I'm certain there is a lot more to his story! 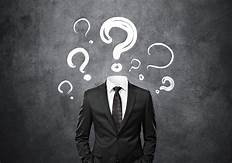