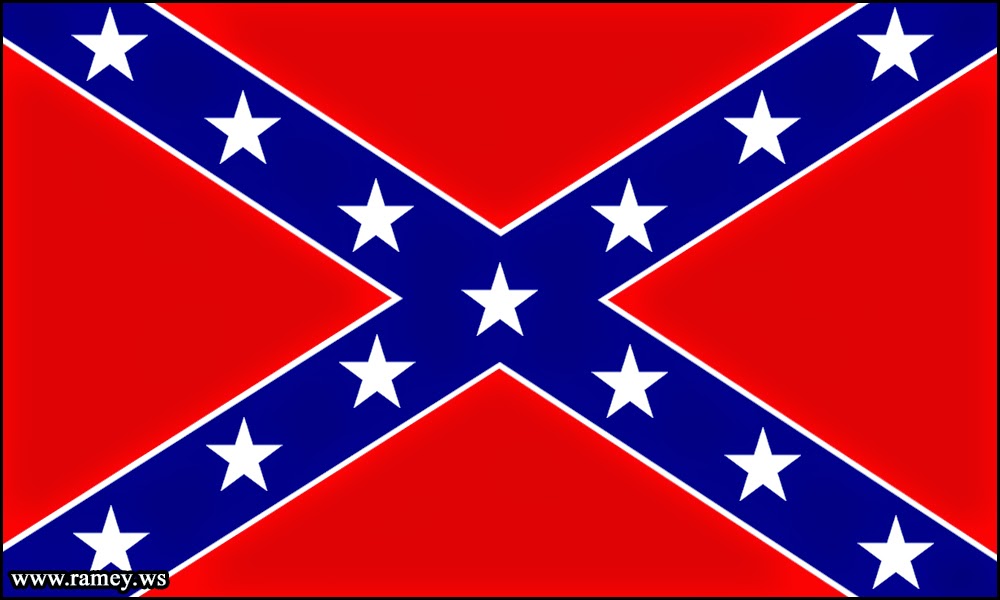 My third great grandfather, George Wesley PEARCE, was born in January of 1843 in Wake County, NC. He was the fifth child of John PEARCE and Martha WILLIAMS.

George served with Company D of the 23rd Reg in North Carolina during the Civil War.

When he was 23, George married Miss Elizabeth Caroline PERRY,daughter of William PERRY and Delia HARRISON. The date was February 14, 1866, in the 2nd year of the US Civil War.


They married in Wake County, NC and had the following children:

George and family appears on the 1850 census in New Light, Wake County. On the 1860 census, the family was recorded in the Northwestern District of Wake County.  This was probably still the New Light area.

Oddly, in 1880, George and family appear on the census in Johnston County living in the Neuse River area. I suppose they moved south to Johnston County for work. However, by 1900, they had returned home to the New Light area of Wake County.

George died in 1916 in Wake County and is buried on the Allen O'Neal Farm on Purnell Road, near New Light next to wife Elizabeth.